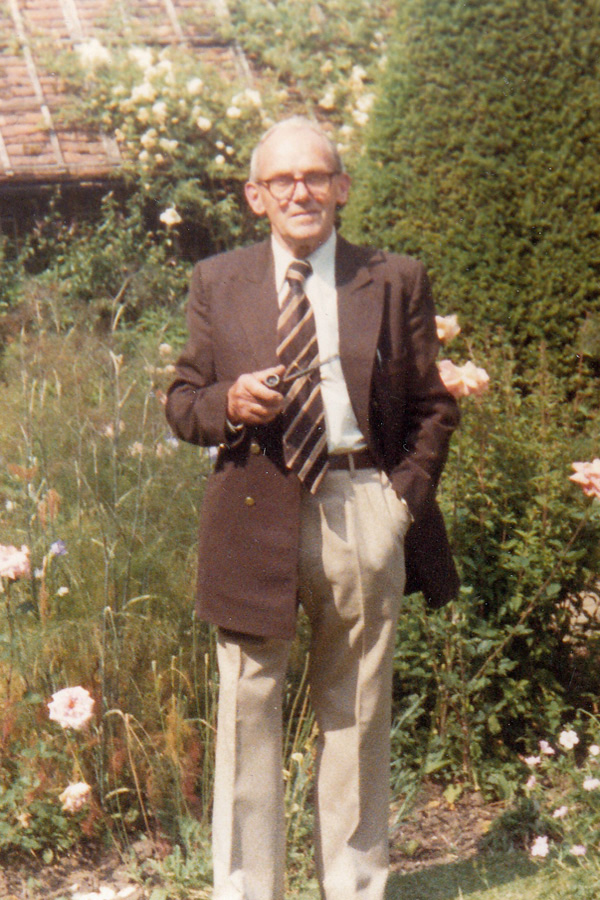 After leaving School he trained as a chauffeur, being one of the youngest to pass the Rolls Royce test. It involved driving around London with a glass of water on a tray on the back seat. Not a drop was spilled and William passed with flying colours!

He started work as under-chauffeur and valet with the Cubitt family at Thornden and was then promoted to chauffuer. 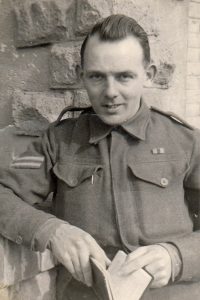 In September 1938, he married Florence Dudeney at Shermanbury Church.

Being a member of the Red Cross, he was called up when war was declared in 1939 and served throughout the war in the Royal Army Medical Corps, notably in North Africa and Italy.

Back in civilian life, he continued to work as a chauffeur and later in the bakery at Cowfold until he retired.