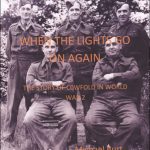 Past events connect us to a particular time, event, place or person – that is what history is all about. It is dynamic, multi-layered, open to interpretation and never, ever boring.

The Cowfold Village History Society is focused on telling the compelling story of the village’s past stretching back over at least 800 years. Two publications, both due out in October, bring part of that story to life.

The first is a new book by Michael Burt, Chairman of the Society, about life in the village during the traumatic years of World War 2. Called “When the lights go on again”, the story is based on the memories of eleven people who were children during the war and who have given a first-hand account of what it was like to live through six years’ of rationing, blackout, overhead aerial dog fights during the Battle of Britain, bombing and, in the last year of the war, the fear of Doodlebugs. Their memories are set against the context of the tumultuous events that were happening at home and abroad. As an appendix, the book has a transcription of the Register that was taken on 29thSeptember 1939 which records for the vast majority of the villagers who they were, where they lived, and their occupation. It also provides the names of many of the evacuees who were billeted in and around the village when war broke out.

In advance of the book publication, Michael Burt will be giving a talk about the village in WW2 at the Allmond Centre on Friday 20 September at 8pm. Orders for the book can be taken at that event.

Over the last six months, members of the History Society have been developing a Cowfold Village Heritage Trail as part of raising awareness and interest in the village’s important heritage. This is part of a wider Lottery-funded project that will see twenty trails developed and published across the whole of Horsham District as part of raising awareness of and celebrating the District’s rich heritage. The Cowfold trail takes in the village’s key buildings and heritage objects including the Village Hall, the newly restored Church Marks (Pannells), the Nelond Brass and medieval stained glass windows in St Peter’s Church, Margaret Cottages, St Peter’s School, and the Commonwealth War Graves.  More information about the leaflet and from where it can be obtained will be provided nearer the time of publication, expected in October.

Also due to be published in October is the book “Horsham District Heritage in 100 objects” that features a number of Cowfold ‘s. This book is being produced as part of the Horsham District Year of Culture 2019 and makes an important contribution to celebrating the District’s heritage. An exhibition of most of the objects is being held at Horsham Museum from 3rdAugust to 12thOctober.

If you would like to know more about the work of the History Society and about the history and heritage of the village, visit the Society’s website at: www.cowfoldhistorysociety.org.uk. 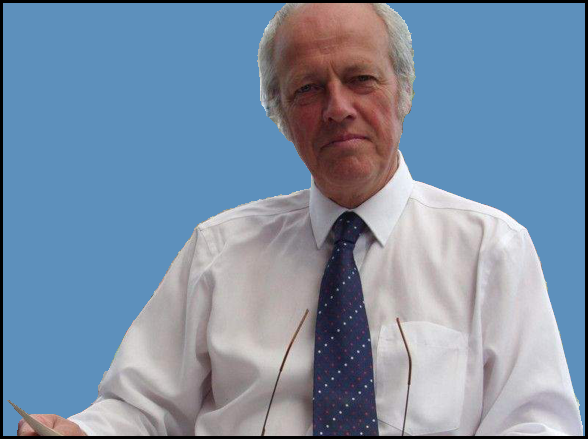