Cecil Cramp was born in Horsham in 1915 and was the son of a jeweller. In 1929, he took up photography at Collyer’s School and throughout his life photographed the changing views of Horsham.

Later on, Cecil took over his father’s jewellery shop and became an avid collector, keeping old pictures, newspaper cuttings and other historic images.

On his death in 2007, his collection of nearly 4,000 images was donated to Horsham Museum by the family. It includes not only views of the town but also some of the local villages.

The Museum has been painstakingly cataloguing the collection and has recently provided the Society with a number of images of Cowfold.

These are displayed below. We are familiar with many of the scenes but the images of the hunt in the village centre and the march past the village hall are particularly interesting.

The Hunt met quite regularly in the village and one of our major benefactors, C B Godman, was Master of the Crawley and Horsham Hunt.

We believe that the march may be associated with the anniversary rally of a local friendly society group but if anyone can provide more information, please don’t hesitate to contact us. 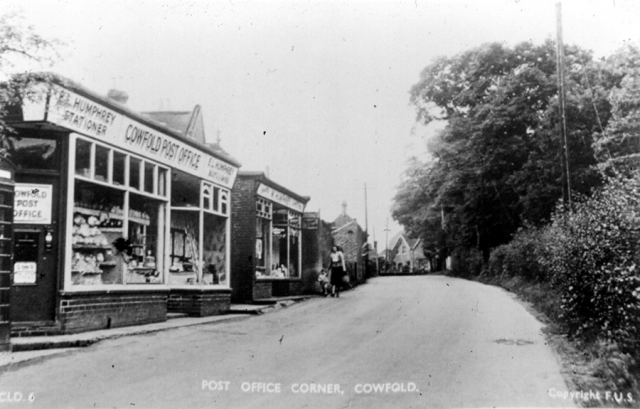 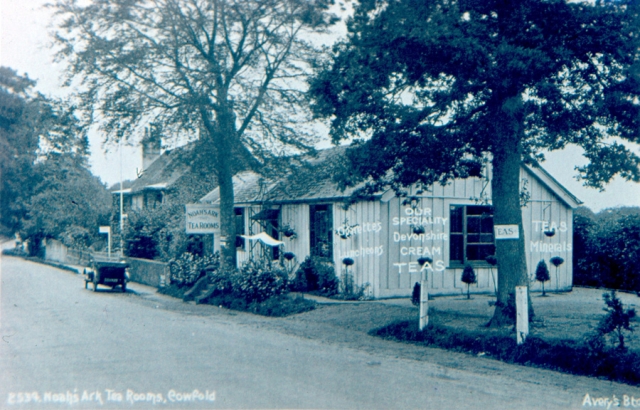 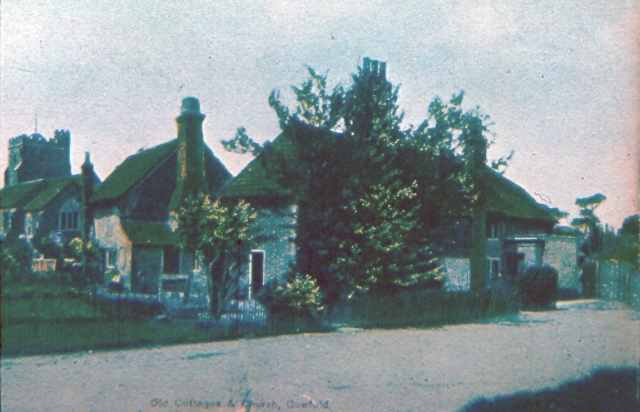 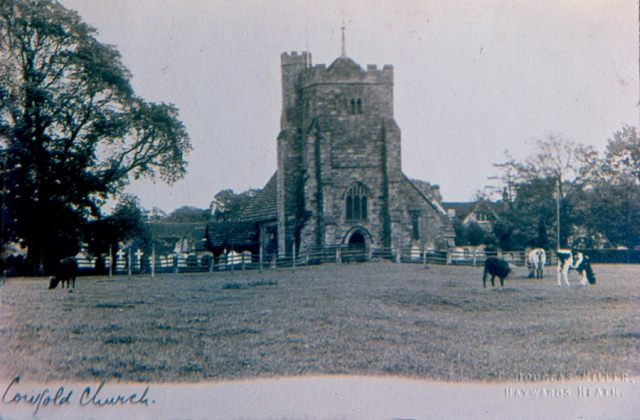 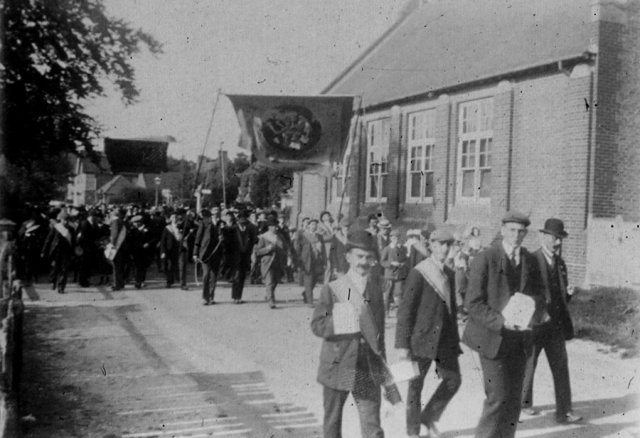 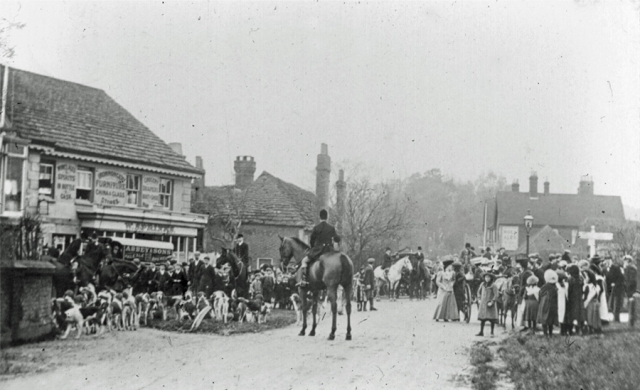 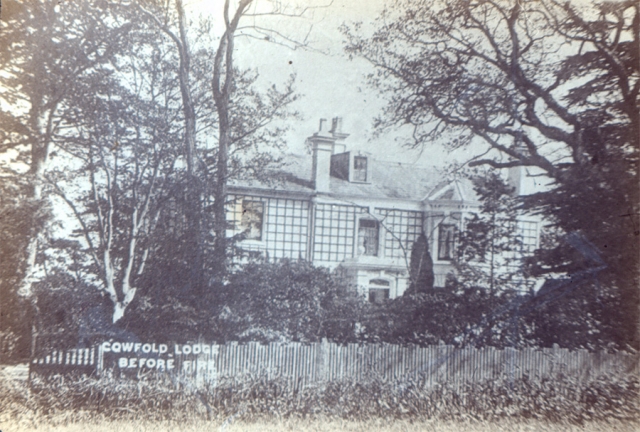 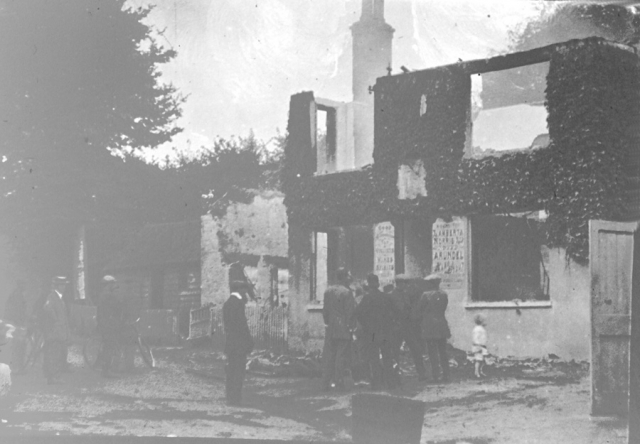 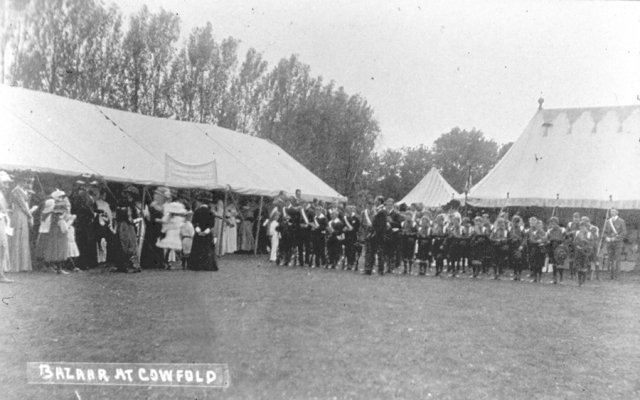