Note that, in current educational terminology, LI stands for “Learning Intention” and WALT is short for “We Are Learning Today”. 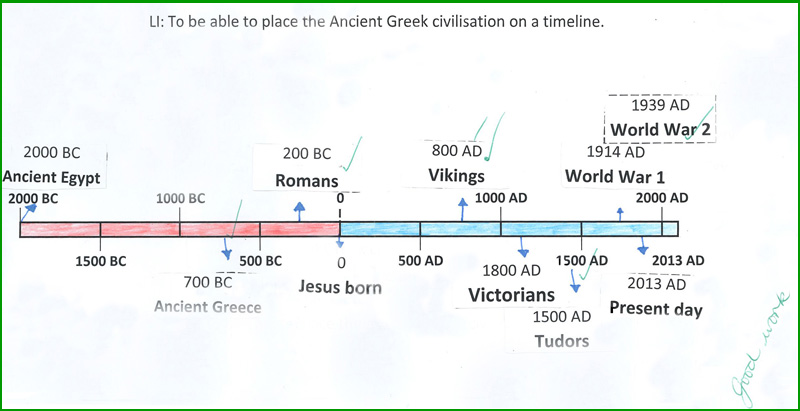 Research on Places in Ancient Greece 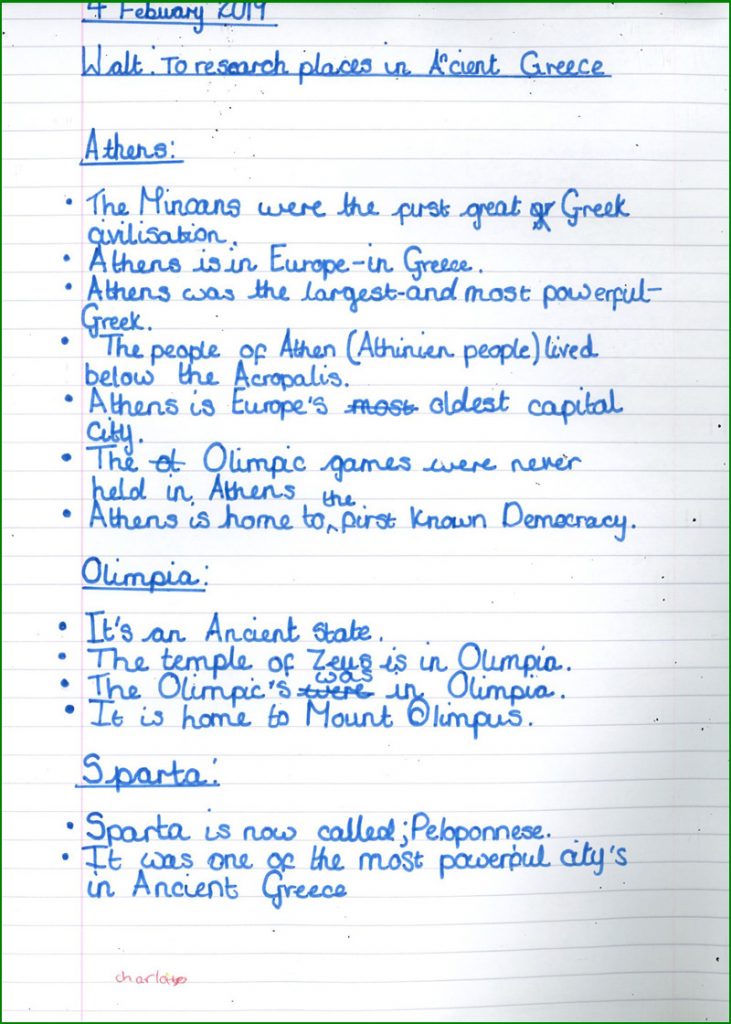 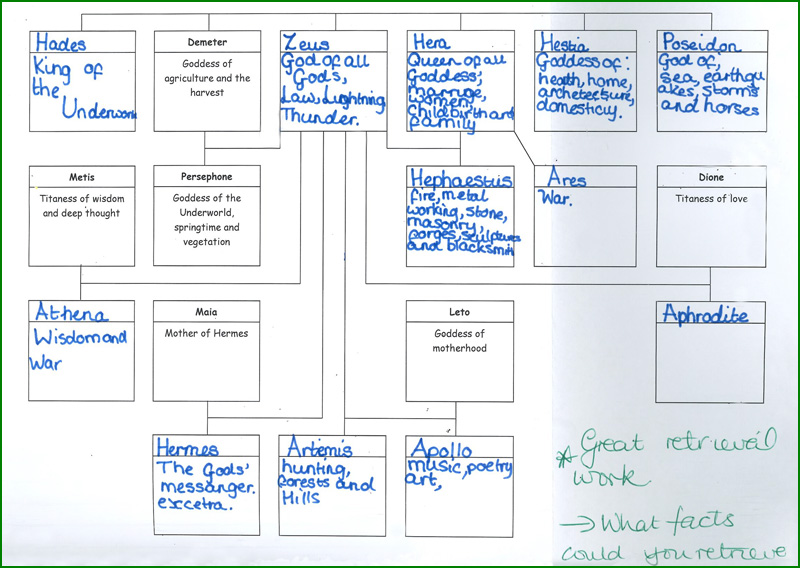 If the Greeks had Newspapers….. 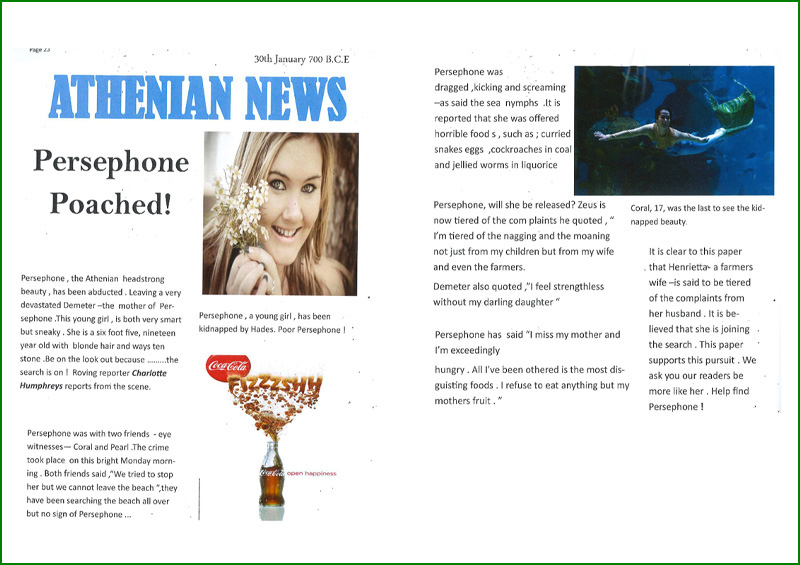 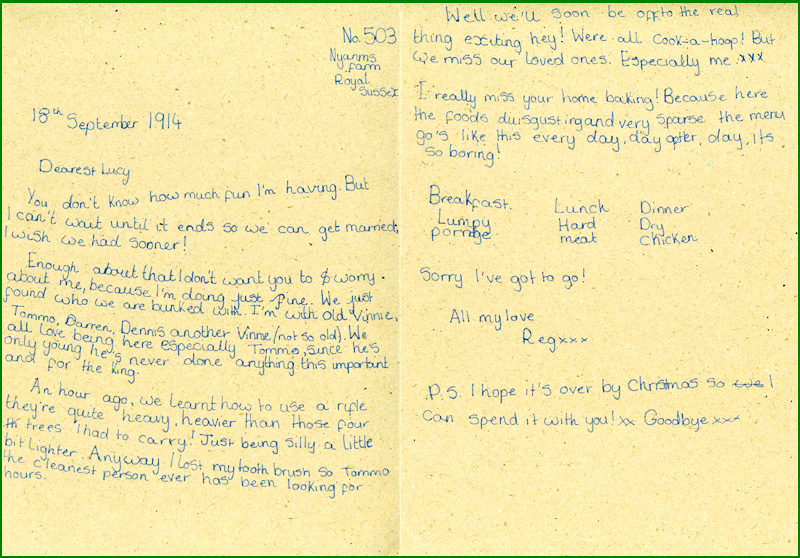 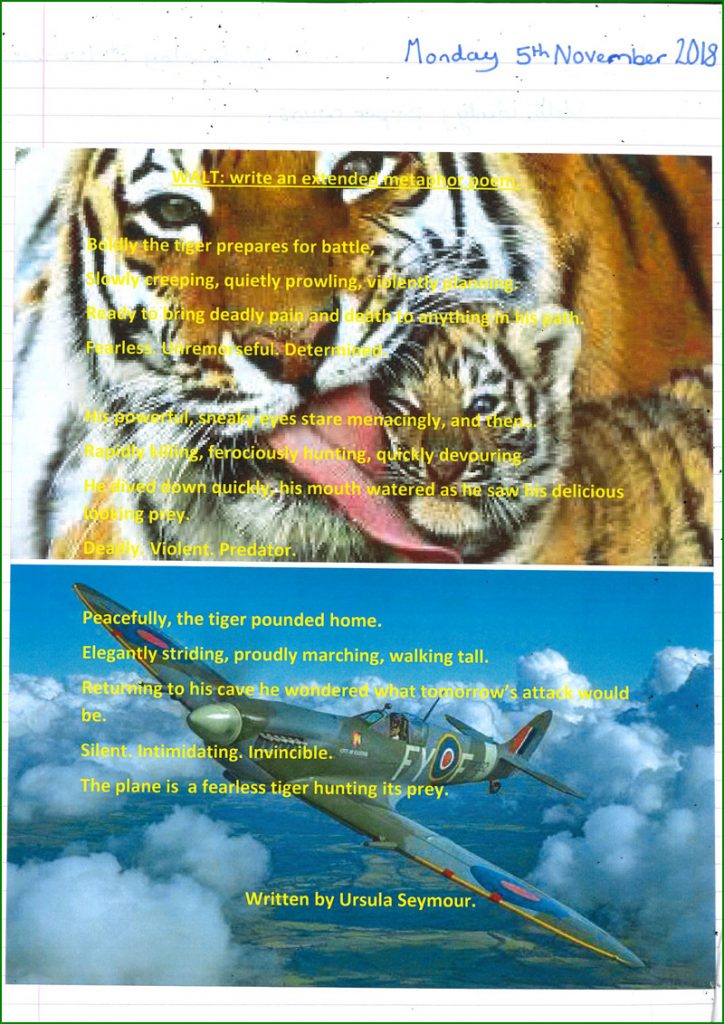 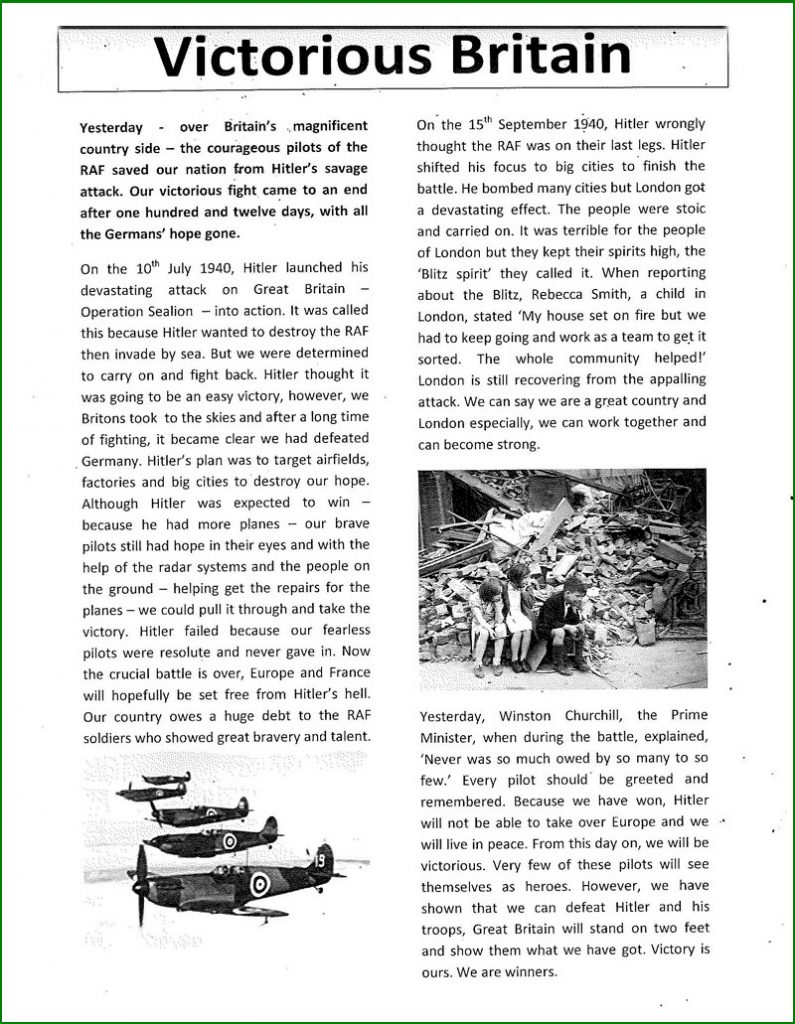 What would the German Public have known about Concentration Camps? 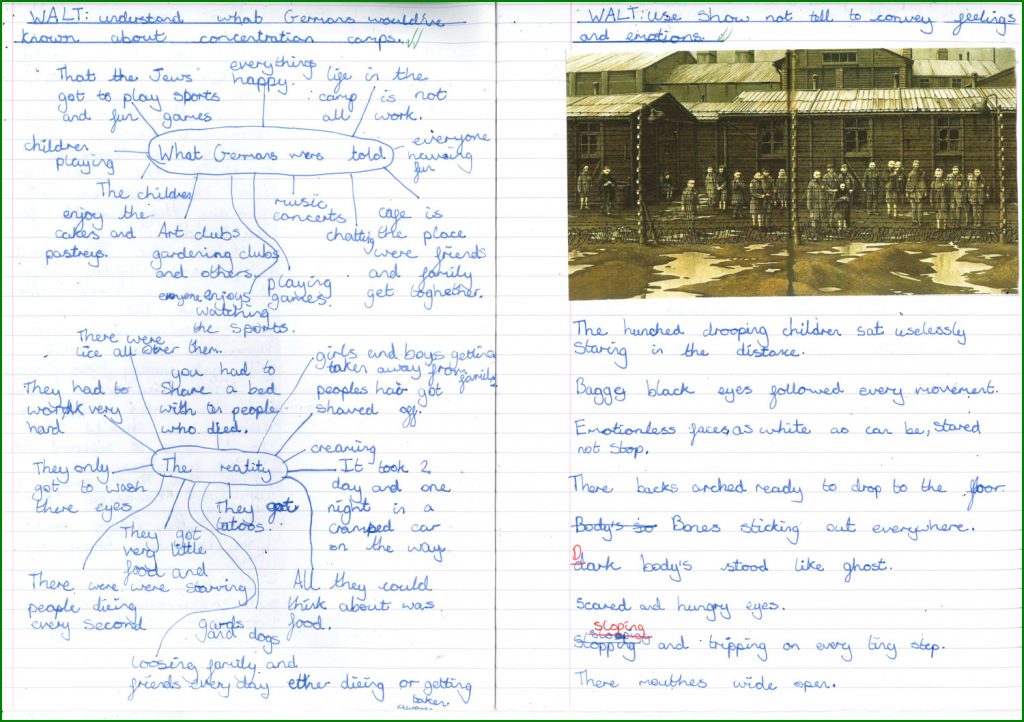 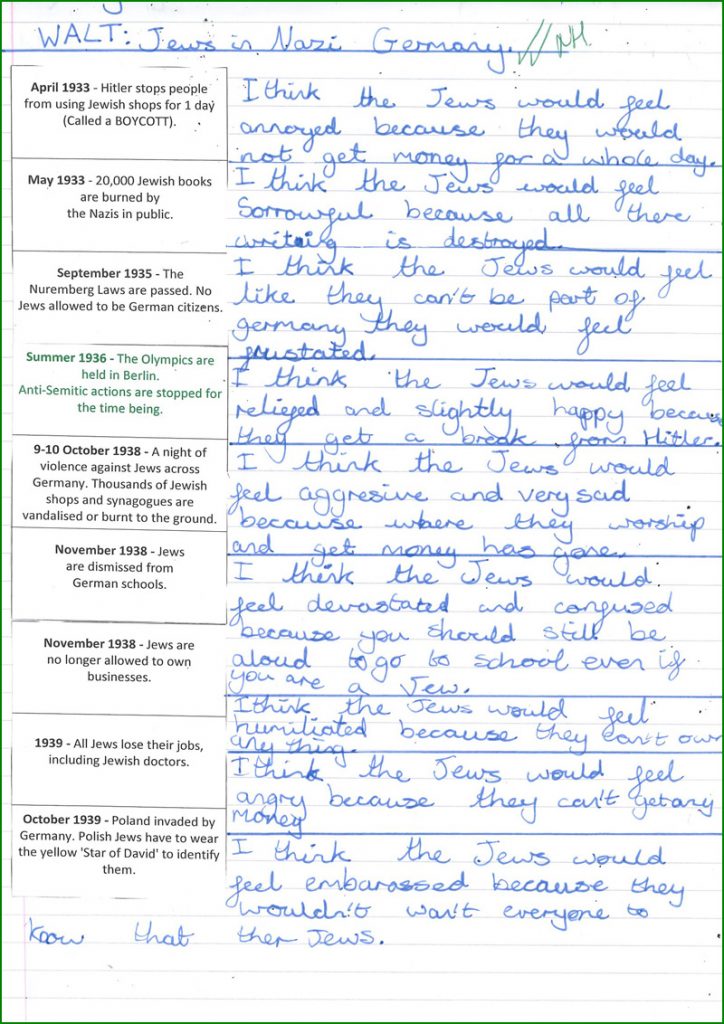