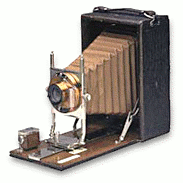 We have recently received a number of photographs from Horsham Museum that are believed to have been taken in Cowfold and have been asked to help identify them.

We have added captions to those that we recognise. If you can identify any of the other photographs, or can supply any additional background information, we would be pleased to hear from you. 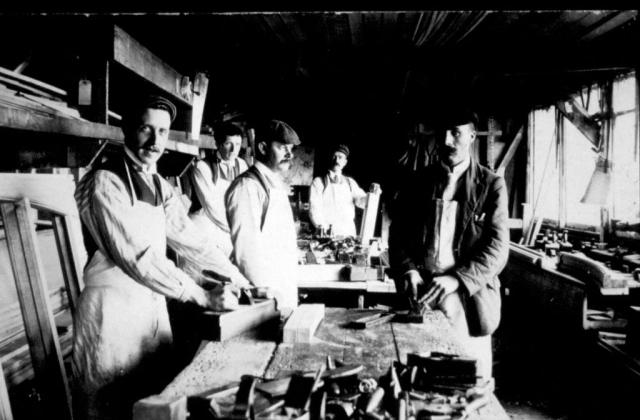 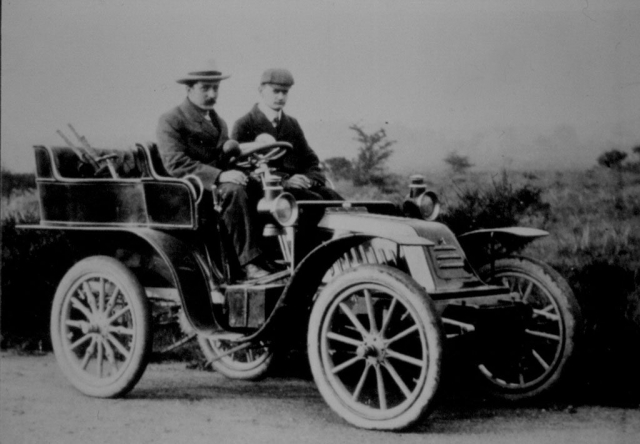 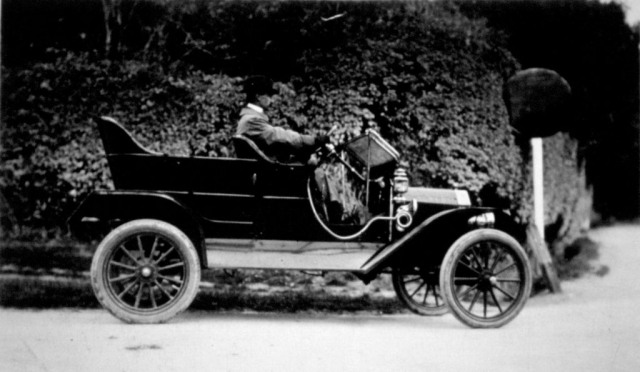 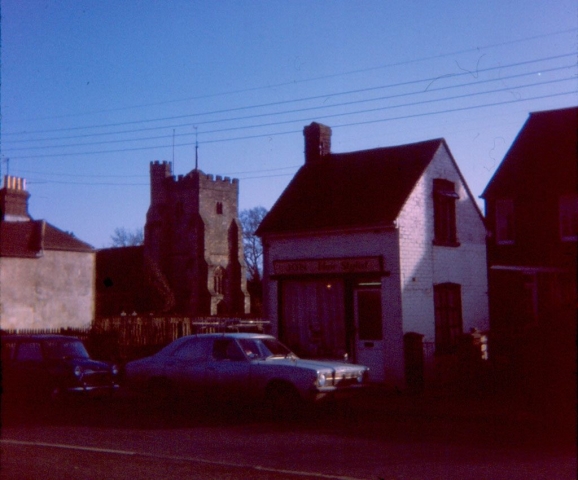 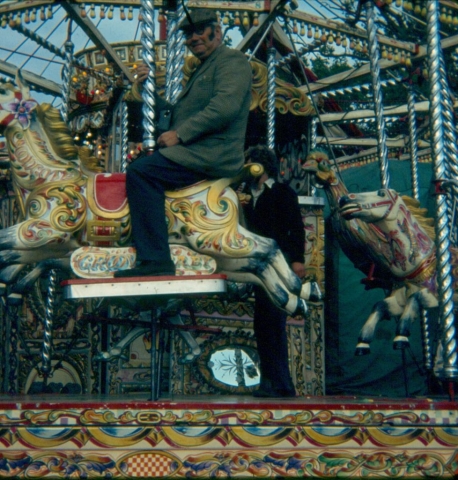 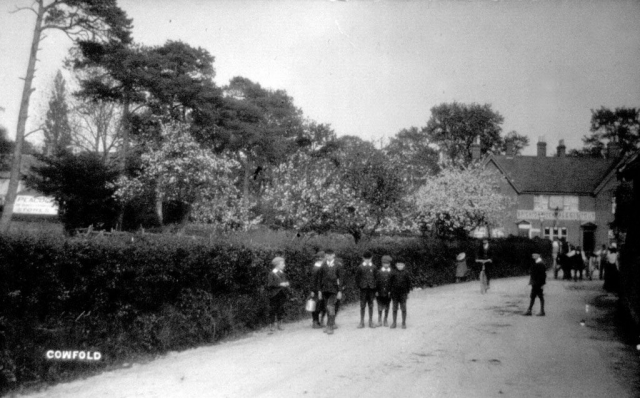 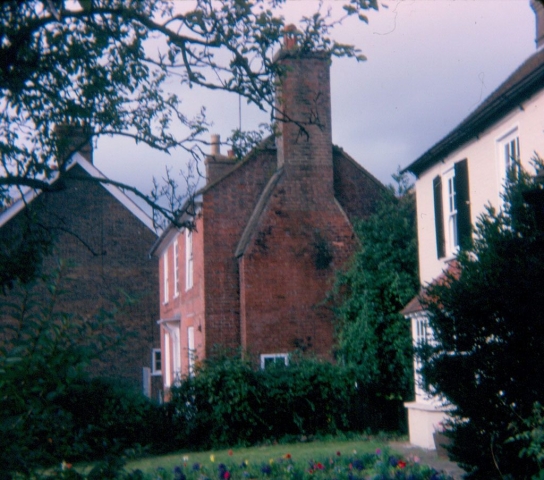 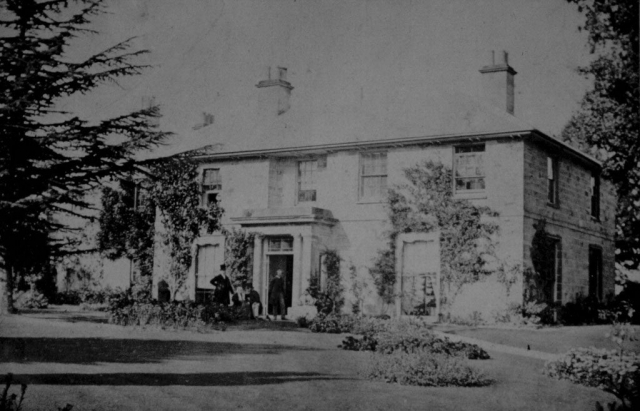 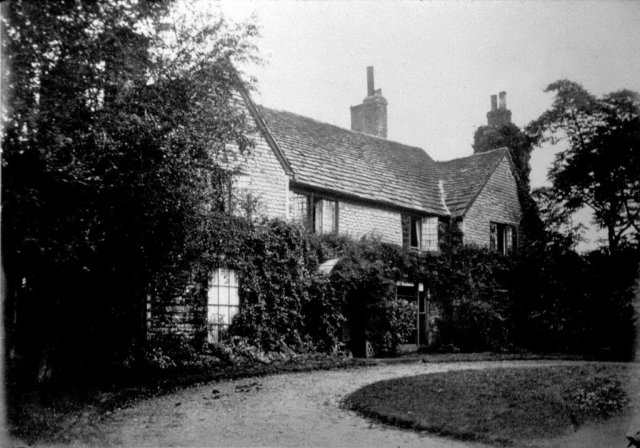 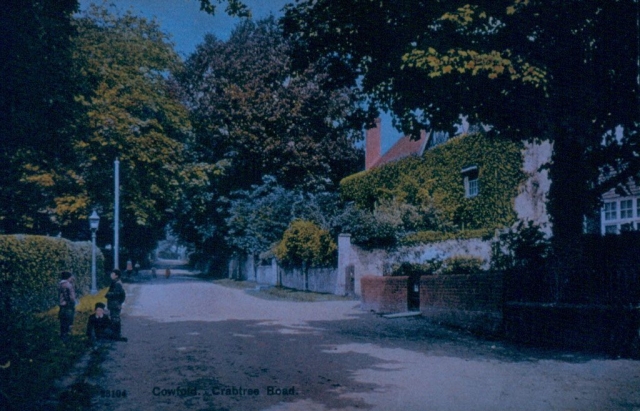 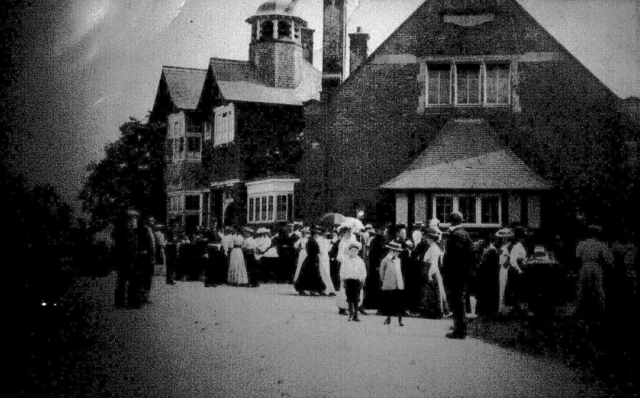 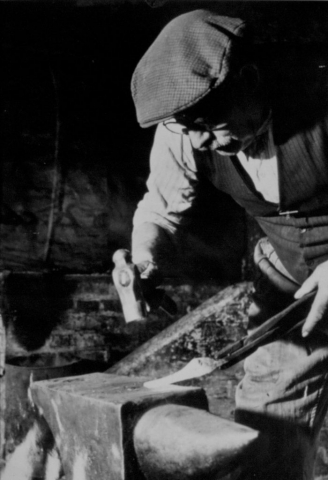 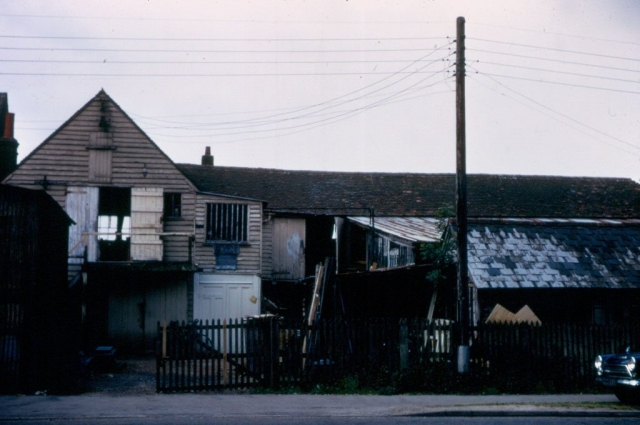 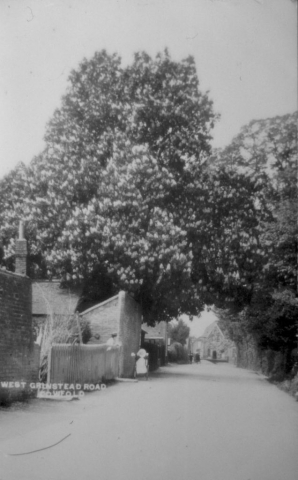 Feedback from visitors to the site

We are so grateful for the feedback received on the photos –  there is nothing like first hand knowledge and a lot of personal detail is captured that is so often lost.

“The photo collection you have with Fowler Bros workers you date as 1970s. I don’t believe it is 1970s, more like early 50s.  My husband worked for Fowlers during the 1970s, as did my Father-in-Law. My husband doesn’t recognise anyone in the photo which makes it unlikely to be the 1970s; I am also going by the clothing worn.” Gillie Trower

“Much earlier than 1970s. Those moustaches are very vintage! I suggest 1920s, but a style historian could advise.” Tony Farren

“The car is a Mk3 Cortina from about 1971 onwards. I think JON was hairdressing in the 1970s but can’t be sure.” Tony Farren

“Whitelined House, must be after the lean-to shop was taken down and new pumps installed, so post 1971, I think. The History Society has details of when the roadside pumps went.” Tony Farren

The car is a Mk1 Cortina, launched 1963 or 1964. The workshop was replaced by houses in about 1970 or 1971 I think, so photo dates from between those dates. I remember the new houses were priced over £20,000 which we all thought extortionate!” Tony Farren