In case you are not up to date with current educational terminology, LO stands for “Learning Objective” and WALT is short for “We Are Learning Today”. 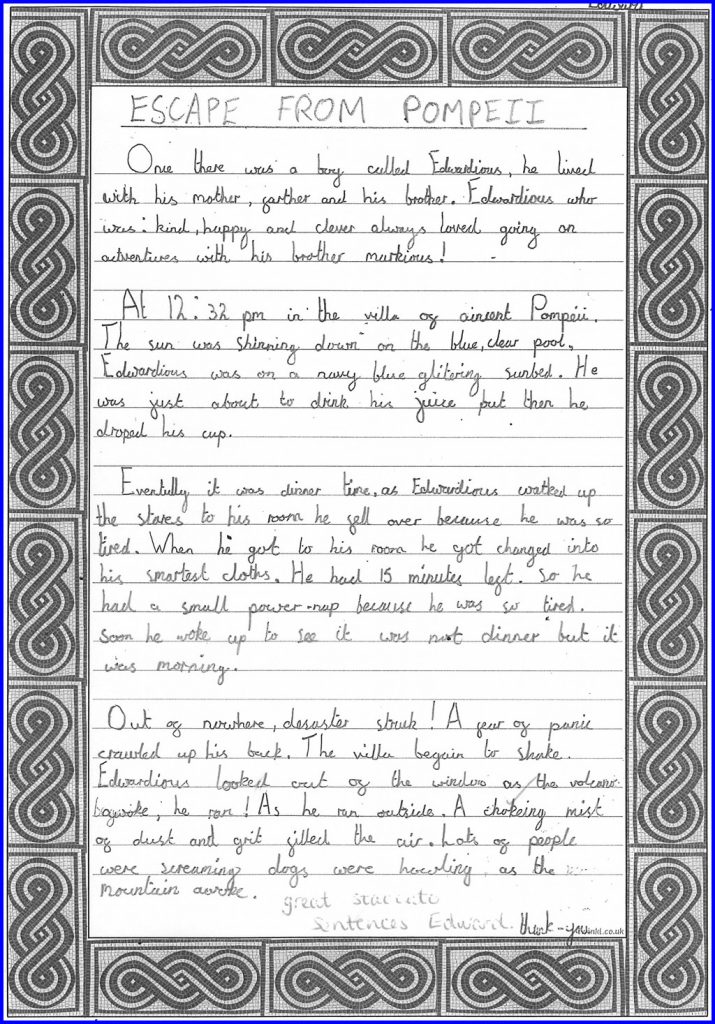 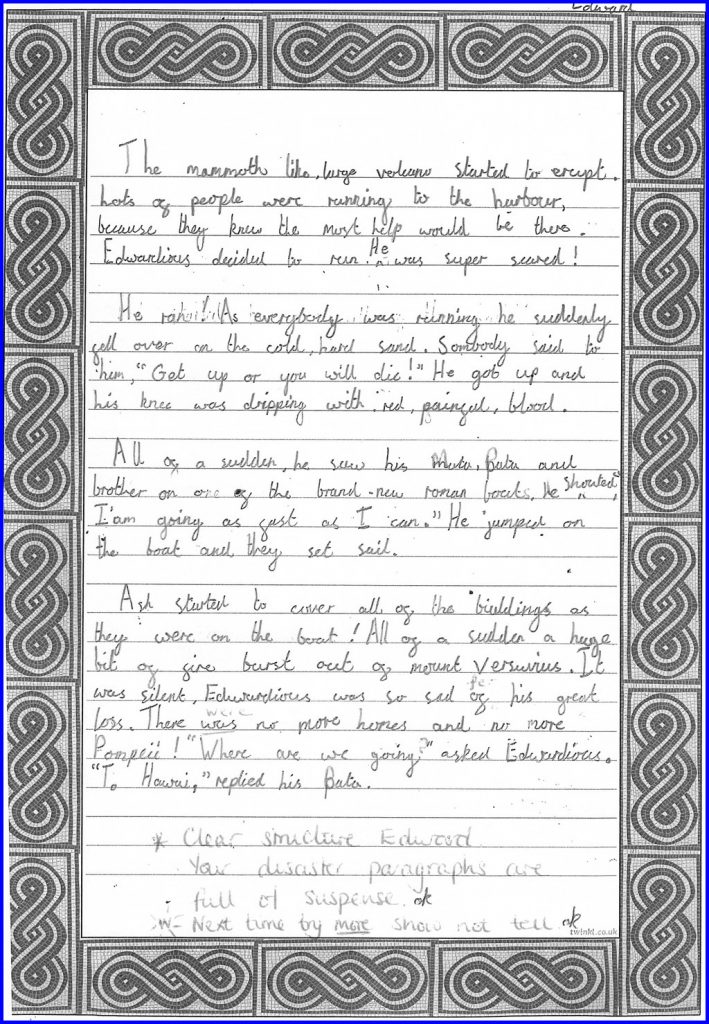 Questions on a Picture of Roman Centurions 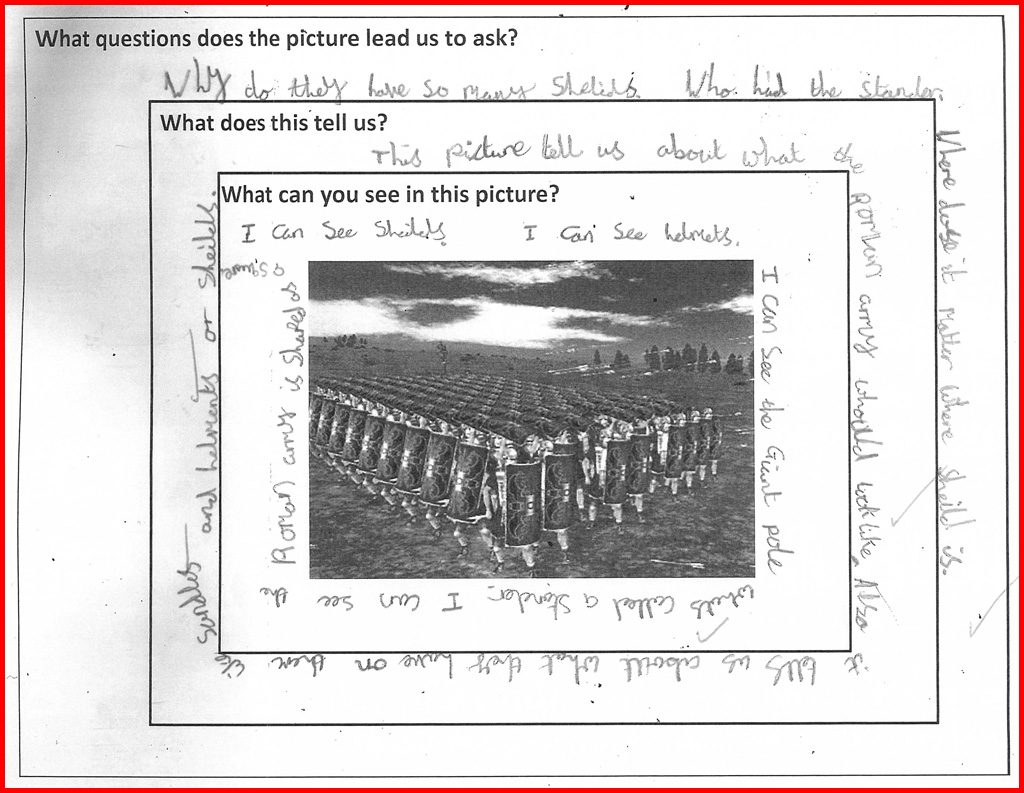 Timeline of the Roman Empire 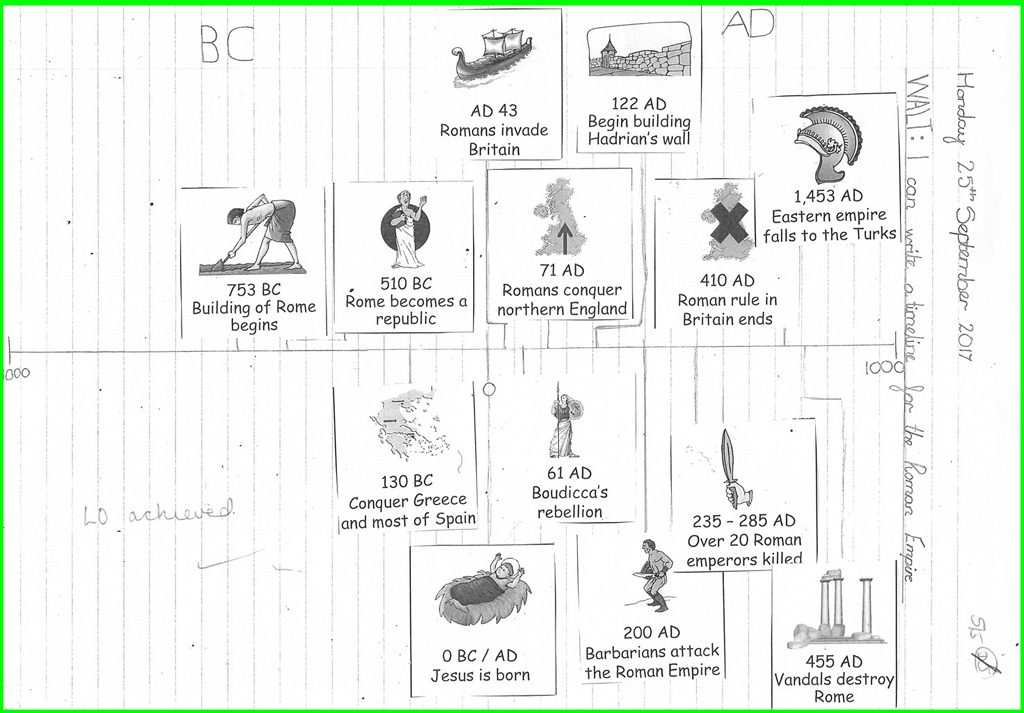 Spider Diagram on the Roman Invasion 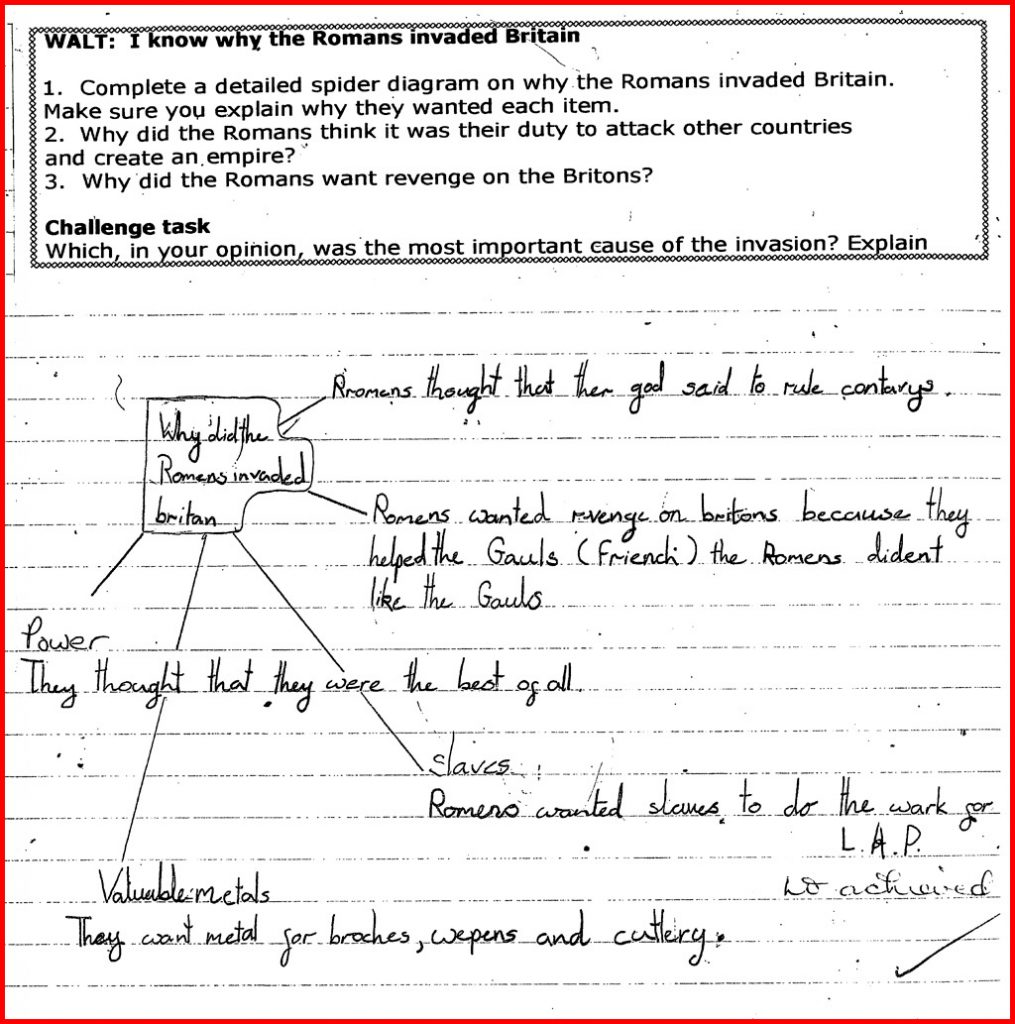 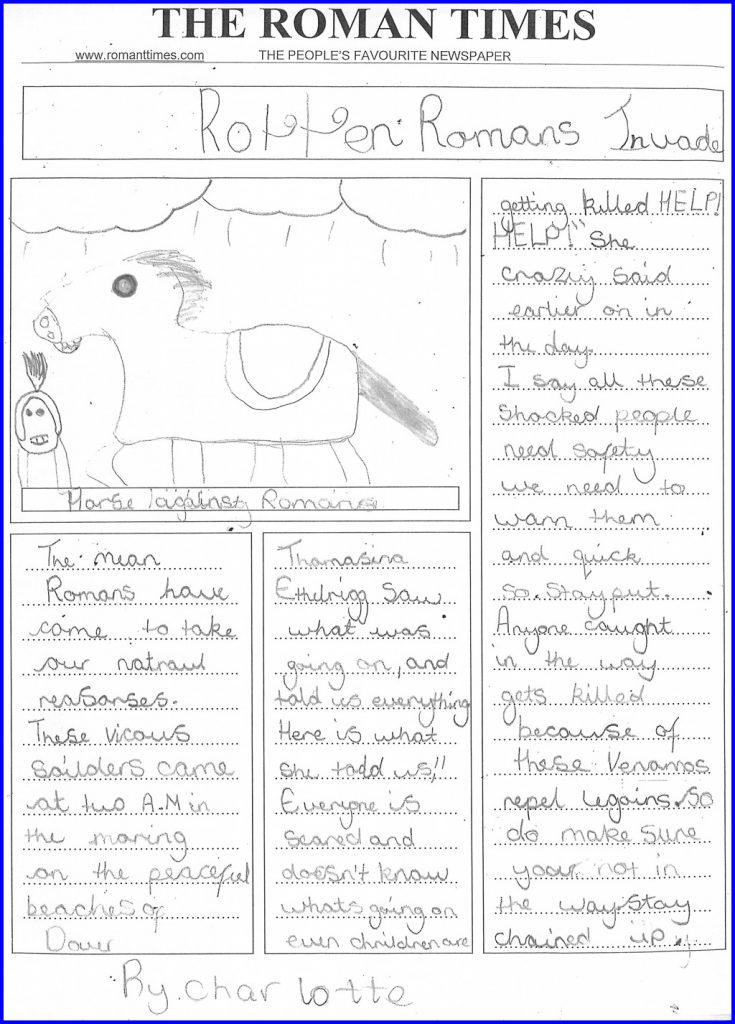 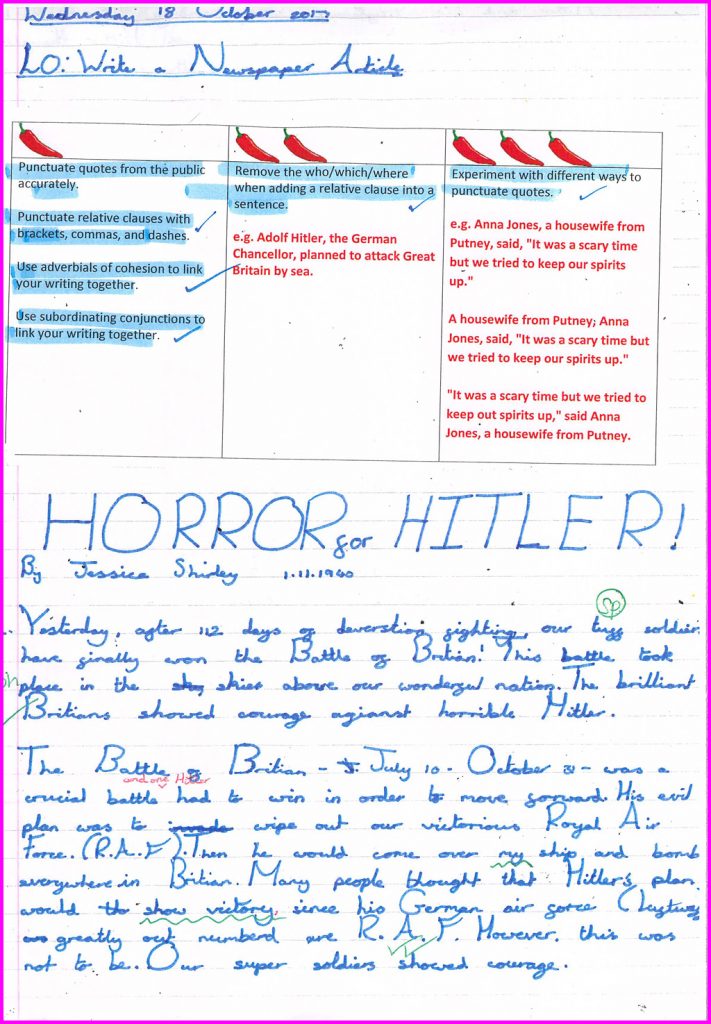 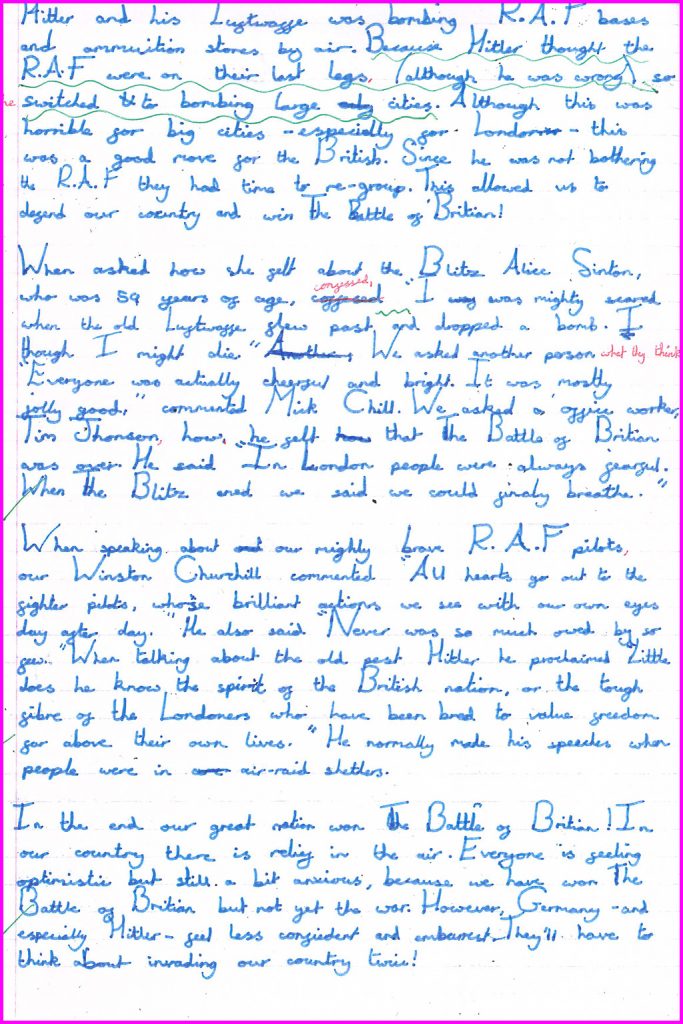 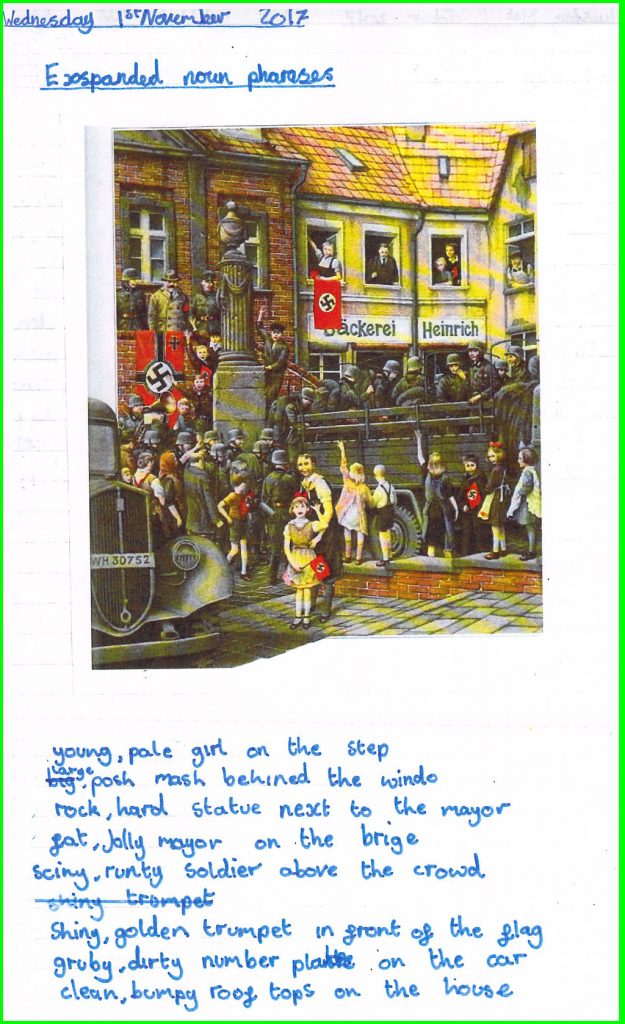 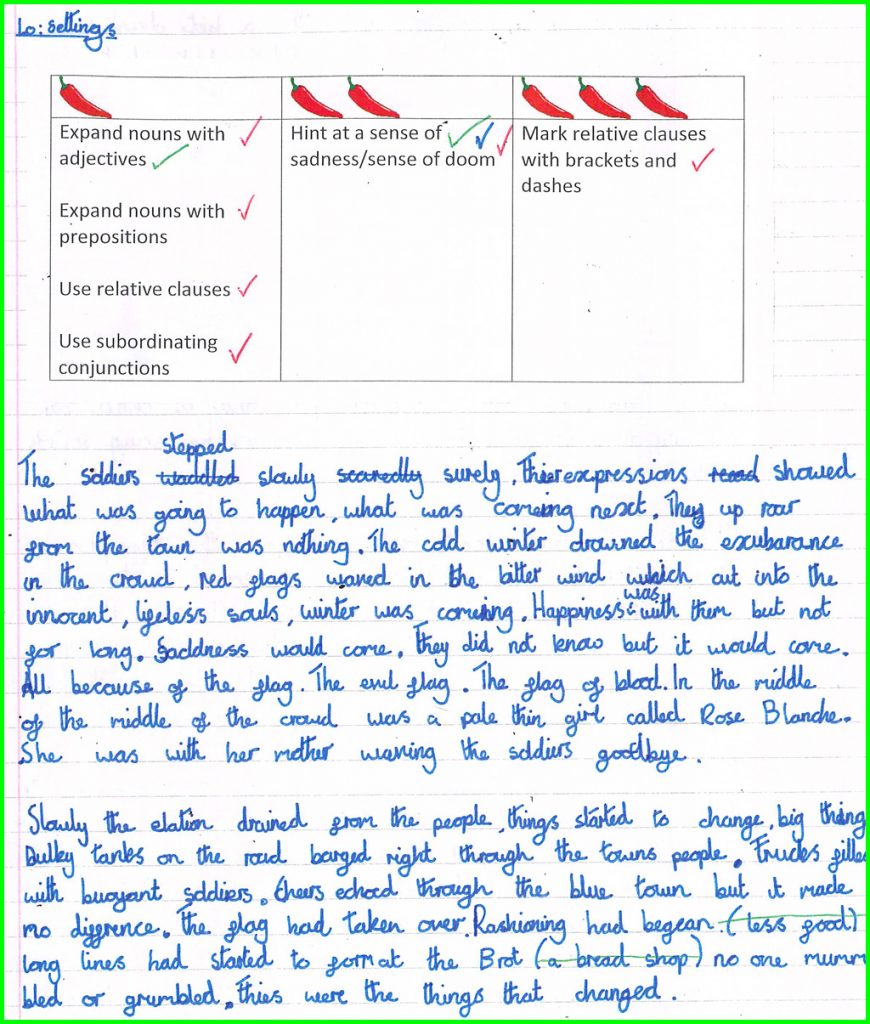